2011 was the first year of the Centre’s three-year strategic plan for 2011-2013. The strategic plan sets out the main outlines of the two pillars of its legal mission: Discrimination/Equal Opportunities, and Migration (migration flows, basic rights of foreigners, human trafficking). 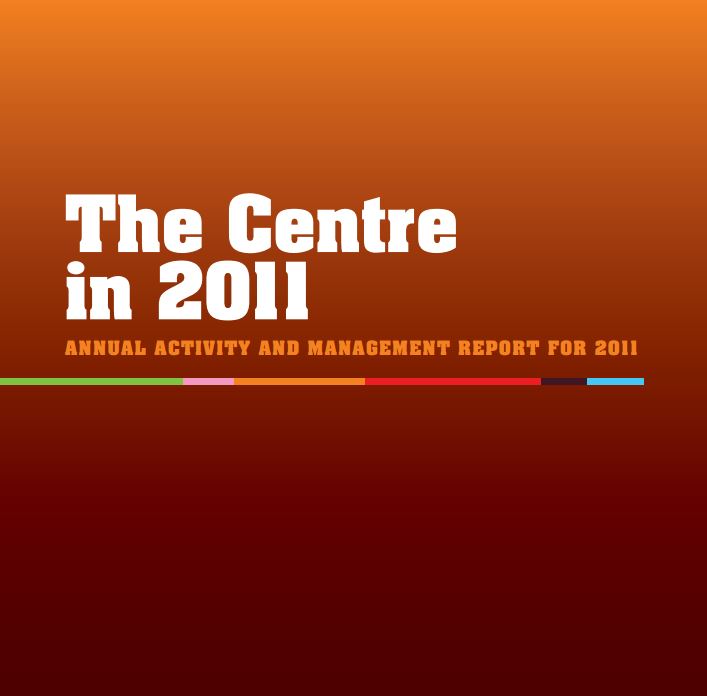 The Centre performs three tasks for each of these two pillars. The first consists of dealing with individual incidents of discrimination reported to the Centre and issues relating to the basic rights of foreigners. In 2011, the Centre received no fewer than 5,185 calls, i.e. three times more than six years ago. In the area of discrimination, 4,162 incidents were reported, which led to the opening of 1,351 cases. Concerning the basic rights of foreigners, 1,023 incidents were reported and 179 cases opened. For each of these reports, the Centre endeavours to find a solution that is satisfactory both to the legitimate interests of each of the parties concerned and to society in general. Preference is always given to a joint solution, whether negotiated or arrived at by conciliation. However, in cases of discrimination, if no solution can be found by these means, the Centre may initiate legal proceedings. It is then up to the court to decide on the matter, as is appropriate in a country subject to the rule of law. In 2011, the Centre refined and improved its method for processing reported incidents with a view to ensuring the best possible approach, in which complaints are heard while maintaining the distance required to guarantee an objective and independent treatment of cases.

The Centre also continues to cooperate with contact points in Flanders. Local contact points are also currently being developed in Wallonia. Further partnerships are being built with other players (government authorities, social partners, trade unions, etc.) who have responsibilities in fighting discrimination and fostering equal opportunities.

Our second task consists of informing, raising awareness and training. In 2011, to quote only a few examples, we delivered training to the police, ONEM, the Brussels home carer sector and civil servants. The Training service also paid special attention to the internal training of new staff members, heads of department, etc.

The Centre also acts as a forum by bringing partners together around the table to formulate various activities, but also, and above all, within the context of its third task: the formulation of opinions and recommendations. These recommendations may relate to either of the Centre’s strategic pillars: the fight against discrimination and the promotion of equal opportunities (e.g. in education, sport, healthcare, the media, etc.), or migration, with a particular focus on how the authorities can contribute to better knowledge of migratory flows, greater respect for the basic rights of foreigners and more efficient combating of human trafficking. These recommendations are based partly on the incidents reported to the Centre and partly on studies, such as the surveys performed within the framework of the “Diversity Barometer” or around migration flows and the basic rights of foreigners. For instance, the Centre took part in the support commission for legalisation. A study day was devoted to family reunification and special attention was paid to the 60th anniversary of the Geneva Convention Relating to the Status of Refugees.

Combating human trafficking remains a priority for the Centre, since it is strongly linked to social fraud and other forms of organised crime. With its three reception centres for victims of human trafficking, the Centre has set up a new electronic management system which improves the monitoring of individual cases and should provide a better insight into the situation of human trafficking victims.

The Centre is known both in and outside Europe. Some Centre staff hold important positions within international cooperation mechanisms, and the Centre makes valued contributions to international conferences and reports in relation to its legal missions.

On 12 July 2011, the Interministerial Conference for the Disabled decided to appoint the Centre as an independent agency for the application of Article 33.2 of the United Nations Convention on the Rights of Persons with Disabilities. Since the department in charge of fulfilling this task only began work in December 2011, we will be presenting its activities in the next activity report. It should be noted that this appointment consolidates the Centre’s missions in the area of disability, confirms the de facto inter-federal operation of the Centre and constitutes a further step towards the formation of a human rights institution.

2012 will be a crucial year for the Centre. The talks begun in December 2006 on its transformation into an inter-federal Centre should finally bear fruit, so that all Belgians will have a single point of contact for reporting cases of discrimination or problems relating to the basic rights of foreigners. The availability of a single body provides all residents with a guarantee that their requests will be dealt with in the best possible manner and in the language of their choice. Moreover, an inter-federal Centre can only be beneficial for representing our various authorities at international level, and should also make it possible to reduce operating costs. Finally, this inter-federal Centre is a necessary stage in the process leading to the foundation of a national human rights institution, in accordance with the commitments made to the UN by every one of Belgium’s authorities.