Racism is a complex concept. On this page you will find some definitions and the necessary background information to help you understand racism better. 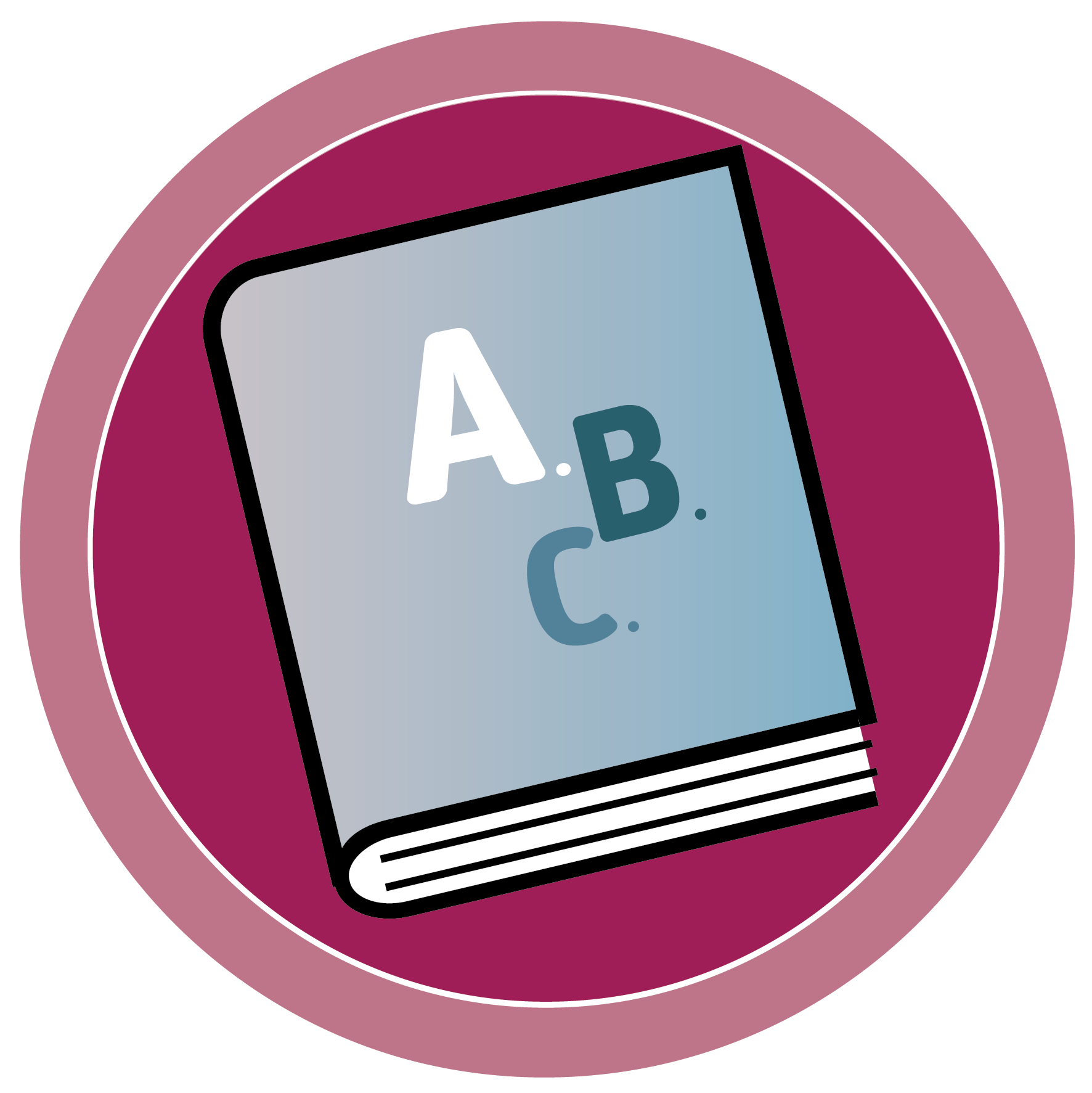 The different forms of racism

Expressions of racism and xenophobia must be combated, regardless of the form they take and the persons or groups against whom they are directed. The criteria included in the anti-racism law are defined in neutral terms. The Belgian legislator and Unia therefore adopt an inclusive approach when dealing with individual situations. This applies, for example, to the criterion of skin colour, making the use of the expression "anti-white racism", which structurally refers to a dominant majority group in our society, irrelevant.

However, racism may be given a certain name when it is aimed at a minority group or one or more members of that group.

A purely universal and undifferentiated approach to racism takes too little account of the specificities of the different forms of racism.

A distinction can be made between:

Similarly, there can be discrimination on the grounds of sexual orientation without it being characterised ipso facto as homophobia.

For a further explanation of the concepts: see the Discrimination Lexicon (FR).

A Brief History of Racism in Europe 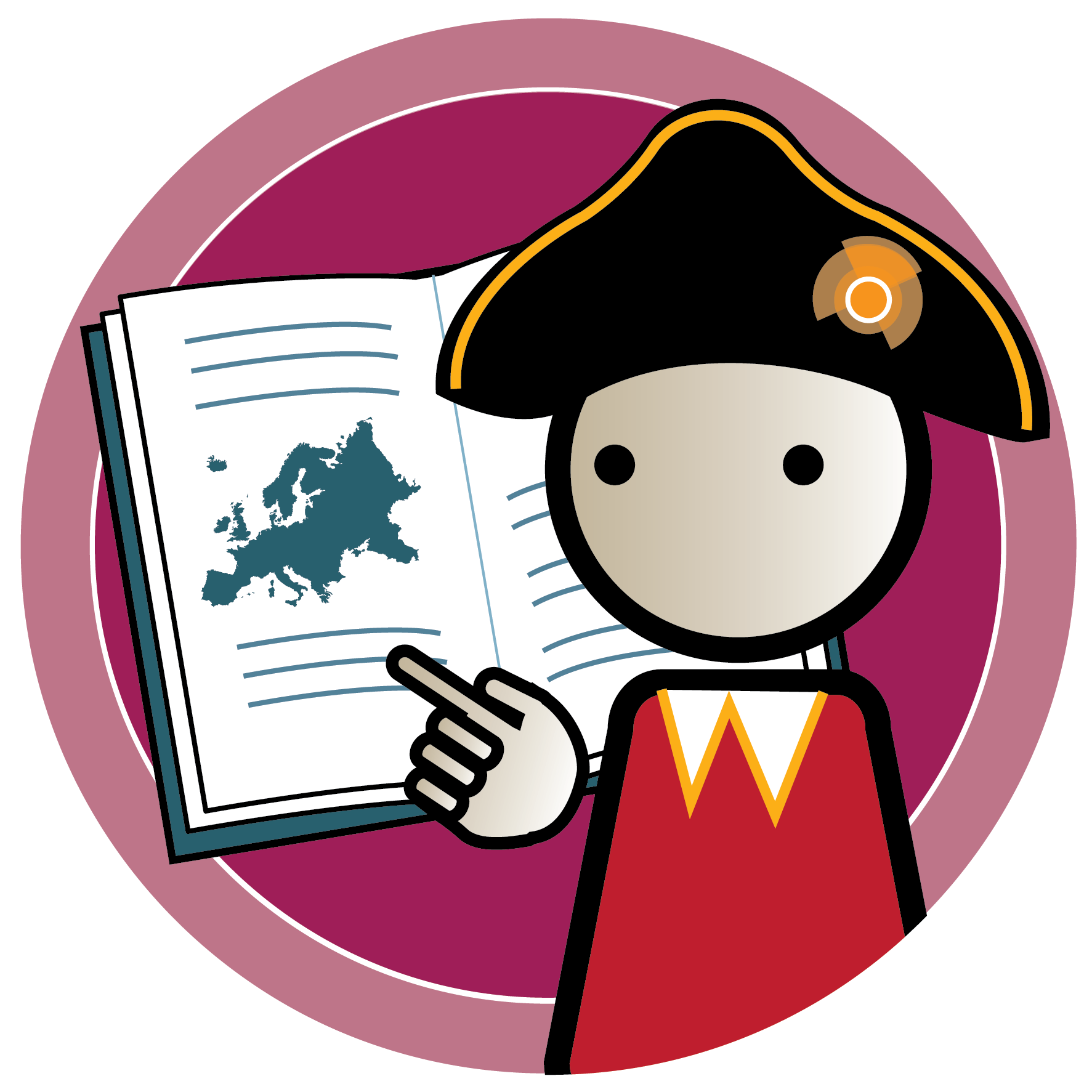 Racism has evolved over time and the means of combating it have become more extensive. This timeline gives you a brief overview of this evolution over the past centuries.