Violence or discrimination against the police

During police actions, tensions can arise between police officers and citizens. The police can therefore also become the victims of hate speech or hate crimes.

The law provides for special protection for these police officers in the event of the following specific offences: 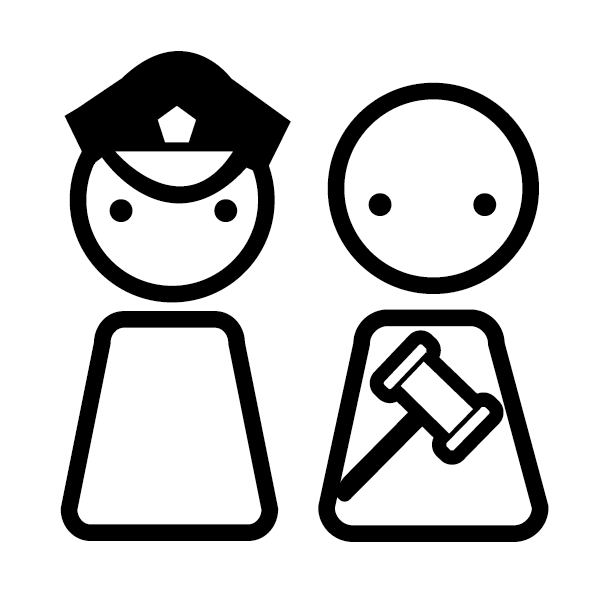 Have there been actions, words, behaviours or threats of an offensive nature directed towards a ‘public legal entity in the context of his or her duties’ – such as a police officer? Then, according to the Criminal Code (art. 276), this is punishable by imprisonment and a fine.

Example: a judge convicted a man for libel against a police officer.

Insults are understood as cases where someone is denigrated by vague or specific actions or words which, in the eyes of most people, damage his or her good name and reputation (art. 448, paragraph 2 of the Criminal Code). Verbally insulting a police officer is a punishable offence. Is the case taken to court? Then the penalty can be increased if the judge considers one of the motives for the crime to involve any of the legally protected discrimination criteria.

Example: a judge handed down a more severe penalty for a woman who had insulted a policewoman because of her skin colour.

Moreover, just like all citizens, police officers are also protected by the antiracism and antidiscrimination laws. Has there been another offence in which one of the perpetrator’s motives involves hate, contempt, or hostility towards a person on the grounds of a protected criterium? Then the Criminal Code also provides for a harsher punishment.

As a police officer, have you experienced discrimination or received hate messages? Report it to Unia.