Public figures can also make shocking or hurtful statements. Are they punishable statements? Then Unia can take further steps, unless these statements fall within parliamentary immunity (in some countries also referred to as parliamentary irresponsibility). 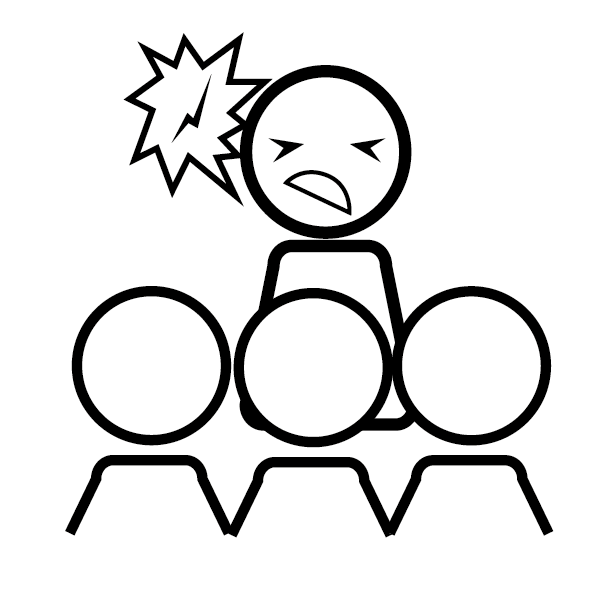 In order to ensure an unrestricted political discourse, politicians are given greater freedom to voice their opinions and views in public debate. It is a double-edged sword, of course: they also need to be able to withstand harsher criticism.

That means that they cannot be prosecuted for these opinions, even if they go beyond the bounds of free speech. This is called ‘parliamentary immunity'.

Parliamentary immunity thus only applies to views expressed in the course of exercising the duties of office. A member of Parliament who, for example, makes racist statements on a personal blog, would not be covered by parliamentary immunity, and could therefore be convicted.