The Council of Europe, the UN Special Rapporteur on minority issues and the European Commission must investigate whether the police and judiciary did not take excessive measures against travelers. That’s what Unia says in a report on the actions of the police and the judiciary during a large-scale investigation into car scam. The report lists a range of measures that have serious consequences for entire families, including children, the elderly and the sick. It was made on the basis of testimonies. 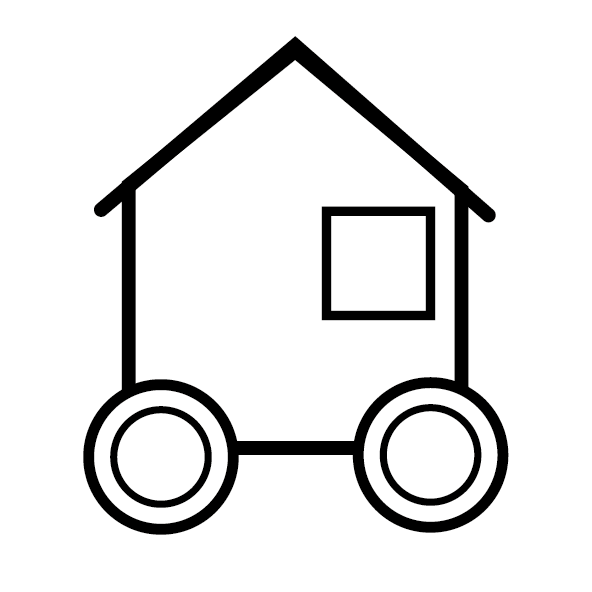 On 7 May 2019, the police raided various residential car parks during an investigation into car scam. During this raid 90 caravans of families were confiscated, among other things. Since then, many of the families have no roof over their heads, their bank accounts have been blocked without explanation, their caravans have been confiscated or their number plates have been deregistered.

On 18 May, Unia and the French-speaking Commissioner for Children's Rights expressed their concern about this in an opinion piece published in La Libre. In it they insisted that human rights should be respected and that the government should come up with solutions.

According to the people with whom Unia spoke, the excessive measures continue to increase the risk of discrimination and inhuman and degrading treatment.

At the time of publication of this report, some twenty caravans were said to have been resold by order of the Federal Public Prosecutor's Office.

The report was delivered to the international authorities on 12 July. You can download the French and Dutch report on this page. This report was also translated in English by the European Roma Rights Centre.

Identifying and tackling problematic or abusive forms of police selectivity

Unia funded a research on police selectivity, conducted in collaboration with the National Institute of Criminalistics and Criminology (NICC) and the Brussels North police zone. Main conclusion? The management of a police zone has a strong impact on police practices. It is therefore at this level that we must work to improve the relationship between the police and the population.