What is a press offence and when are they prosecuted?

In Belgium, everyone has the right to express their opinions. That right is protected by the freedom of speech and press freedom. But there are limitations to these rights:  in certain cases, expressing an opinion can be a criminal offence.

About press freedom and press offences 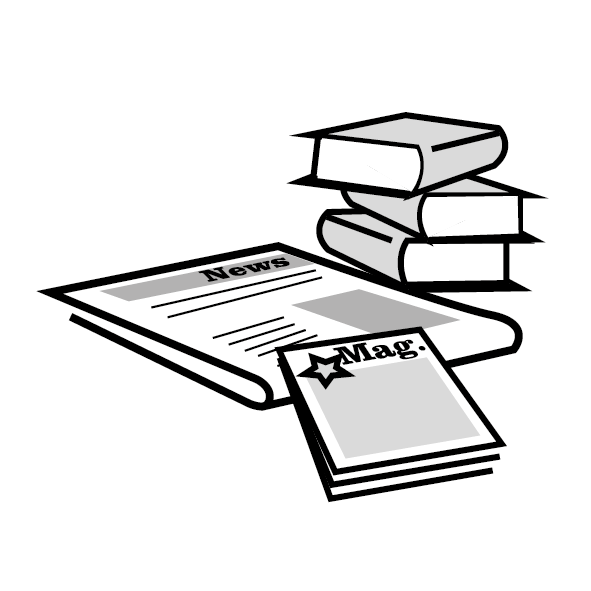 The freedom of the press is part of the freedom of speech, and it dictates that the press cannot be censored under any circumstances. This means that the government may never ban the publication of a text in advance.

However, that does not mean that anything goes. If someone misuses the press to disseminate a punishable opinion, then the text can be condemned after publication. This is what is meant by a press offence.

Which courts have the authority to prosecute perpetrators of hate speech?

There are two important aspects:

1. Has there effectively been a press offence and who is responsible for it?

We refer to a press offence when someone has expressed a punishable opinion in a publication (printed or online), thereby violating criminal law.

In that case, the author is liable: the author can thus be convicted in court. What if the author is unknown, or does not have a domicile in Belgium? Then it is first the publisher who is prosecutable, followed by the printer and finally the distributor of the text. In any case, for press offences, only one person can be held liable.

2. Is the press offence an expression of racism and xenophobia?

If so: criminal court

In Belgium, press offences that are an expression of racism, xenophobia or negationism are handled by a criminal court.

A man who distributes a flyer stating ‘death to all Blacks’ is committing a press offence that is an expression of racism and xenophobia. He can be convicted for this by a criminal court.

If not: assize court

Other (non-racist or non-xenophobic) press offences must be handled by an assize court, which means before a jury of the people. This is a complicated, time-consuming procedure.

A book that calls for all homosexuals to be thrown from the roofs of tall buildings falls under a press offence that is an expression of homophobia. This type of press offence would be brought before an assize court.

An assize court is thus competent for all hate speech publications concerning religious beliefs or creed, sexual orientation or any other protected characteristic with the exception of racism and xenophobia. But an assize court trial is expensive and complicated. This means that in practice, people who commit this type of press offence run little risk of criminal prosecution.

In order to ensure that all hate speech - regardless of the discrimination criterium - is handled in the same way, Unia is calling for an amendment of the Constitution. You can find more information on this in recommendation 24 of our evaluation of the antidiscrimination laws.