Unia welcomes the conviction by the Antwerp criminal court of the man who plagued the Jewish district. Unia believed there was a clear hatred motive behind his actions, which is why it joined the action as a civil claimant. Unia regularly draws attention to the need to investigate cases of anti-Semitism or holocaust denial. 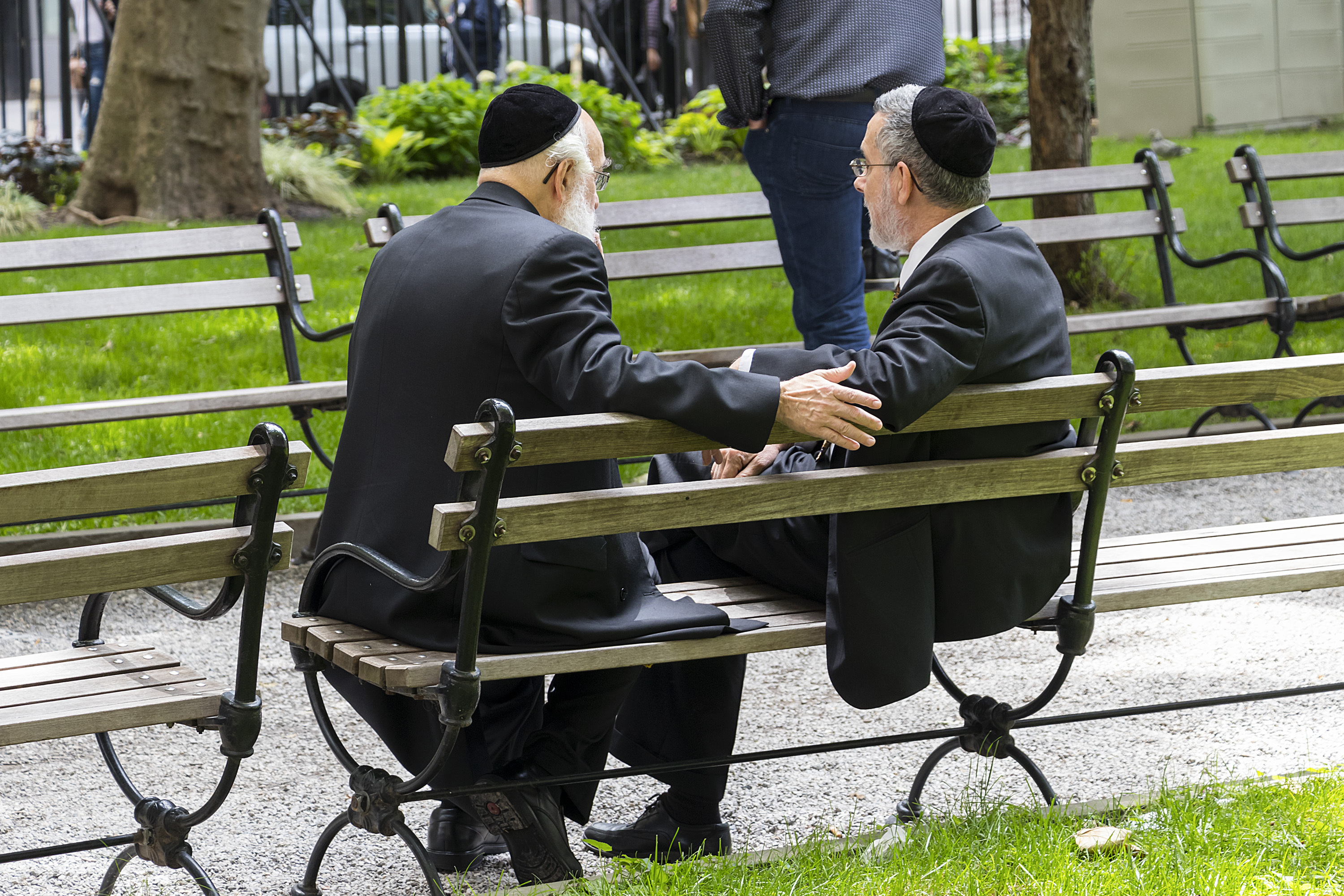 ‘We felt that these actions were clearly driven by hatred. The man was specifically targeting Jews and their faith. With his destructive rampages, he was guilty of harassing the Jewish community. In addition, we believed that his vandalism offered very clear proof of incitement to hatred or violence against that community. The judge agreed with our arguments,’ says Unia director Els Keytsman.

More anti-Semitic and holocaust denial incidents were reported to Unia in 2017. ‘In total, we counted 56 incidents, mostly abuse and threats. On four occasions we had to work with people who had been targets for violence because they were Jewish,’ says Keytsman. ‘Unia is also a civil party in a case that starts this year: that concerning the deadly attack on the Jewish Museum on 24 May 2014.’

The man has now been given eighteen months in prison, eight of which are suspended, and a suspended fine of 1,600 euros. ‘Reporting hate incidents makes sense, as this judgment underlines.’

Just like last year, Jewish caricatures and stereotypes were shown during the carnival in Aalst. Unia received several reports about this. We understand that some of the caricatures shocked and hurt people, and will further investigate the facts.

Unia is calling for a more inclusive image for folkloric events and intangible heritage such as carnival. Local organisers and partners can play an important role in this. That is one of Unia’s recommendations in a report drawn up following the controversy about the anti-Semitic float in Aalst.

Unia worried about anti-Semitism in Belgium

Unia will today again press in anti-Semitism hearings in the Belgian Senate for the reintroduction of an anti-Semitism watchdog. The organisation will further ask Minister Kris Peeters, now responsible for Equal Opportunities, to take the first steps towards an inter-federal action plan against discrimination and racism.

The Brussels Criminal Court ruled in favour of Unia and a European civil servant, declaring that the anti-Semitic hate speech and assault were aggravating circumstances. The incident was described as ‘serious and unacceptable’. Unia director Els Keytsman is concerned about the verbal abuse and threats against the Jewish community in Belgium.

More information
All articles on