Yes. Unia is recognised internationally and at multiple levels as an institution that protects human rights and combats discrimination. 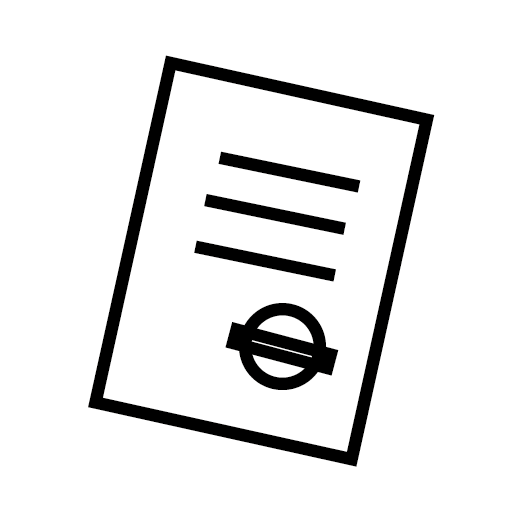 In 2011, Unia was designated as an independent mechanism for the implementation, protection and monitoring of the application of the Convention on the Rights of Persons with Disabilities adopted by the United Nations in 2006. The aim of this Convention is to help all people living with disabilities to participate – on an equal footing – in political, economic, social and cultural life. It is now a part of the Belgian regulations on a par with other treaties, the Constitution and all laws.