Unia’s duties are determined by the federal government, the Regions and the Communities. 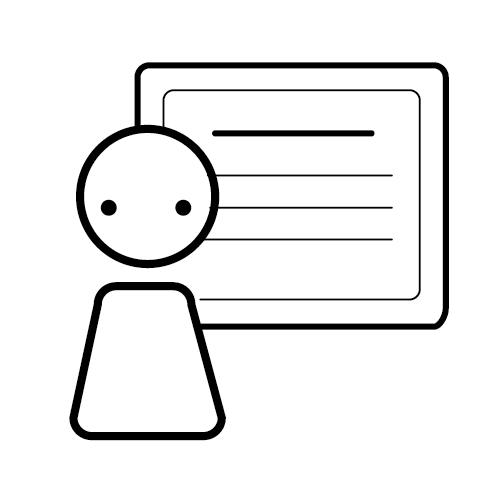 Unia combats different forms of discrimination throughout Belgium, always acting strictly within the framework of the law. Unia’s responsibilities were clearly defined in a Belgian law of 1993, which in turn was based on an international convention dating from 1965.

In 2013, the scope of these responsibilities was expanded to include the level of the Regions and the Communities, through a cooperation agreement signed by the federal government and the federated entities.

Unia is also in charge of implementing, protecting and monitoring the application of the United Nations Convention on the Rights of Persons with Disabilities and was designated as an independent mechanism by the Federal State, the Regions and the Communities.